The story of Cloth Cat can be told from many different perspectives, from the full-time members of staff to the volunteers, our regular and long-time supporters, or our co-op members – but the best way to showcase what we do as a charity is to tell it through the eyes of some of our very own success stories.

The Slates (as a quartet) have been together for around two-and-a-half years, were finalists of the ‘be free’ battle of the bands in 2021, having won a version of the competition previously. Lead singer Louis stated their inspirations for music are the likes of Catfish and the Bottlemen and the Arctic Monkeys (specifically the first three albums).
Through the help of the excellent music tutors at Cloth Cat, such as Rich Huxley, Fuzzy Jones, Pat Fulgoni and many more, the lads have been able to release their debut single ‘Try That’ on all major streaming platforms through Cloth Cat’s National lottery-funded Project ‘Get Your Act Together’ (GYAT).

During the interview, the lads spoke passionately of their love for music and their desire to make a career from doing the thing they love. Before joining the GYAT campaign, the boys would practice their music at each other’s houses before they began making their music in a former slaughterhouse, owned by lead guitarist Joe’s family. While this may be the perfect anecdote for years to come, the band eventually wanted to take their music to the next level, and gain studio experience, which through the advice of friends and family – Cloth Cat were able to oblige. Going into their first visit to our charity, the group said that they didn’t actually know what to expect of it, but it didn’t take long for them to realise they were in the right place to develop their skillset, with drummer Zak saying: “we just loved the vibe of it.”

The past year has been difficult for everyone, and motivation is something a lot of us have struggled with – but The Slates’ hunger for music has not diminished in the slightest. Performing in the battle of bands final over a zoom call was probably something they never thought they would experience, but they persevered. The same sort of unity was brought about by our charity and its fans when the highly demanded GYAT continued through lockdown to give our followers a much-needed escape – which symbolises the unity and togetherness we always strive to achieve through music.

It’s hard to some up in one paragraph what the future holds for such a talented young group, but the lads gave it their best shot: Bassist Jude said: “The plan is that we don’t have to work other jobs and that this is what we get to do for a career.” Zak portrayed an emotion that we all feel in life, and that being able to do something you love for a living, is incomparable to anything else. He also pointed out that money isn’t a motivation, but the love for music is the main driving factor. “Me and 3 of my best mates touring, making music… What a life that would be.” 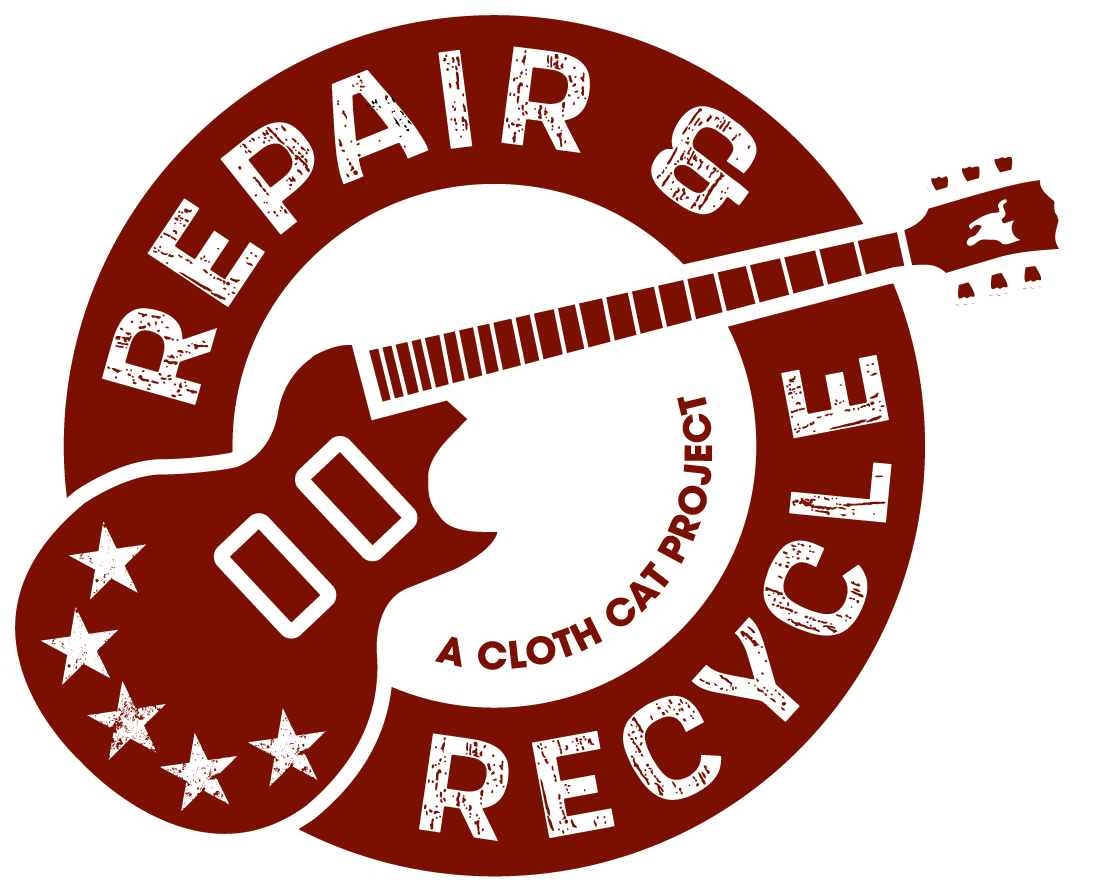